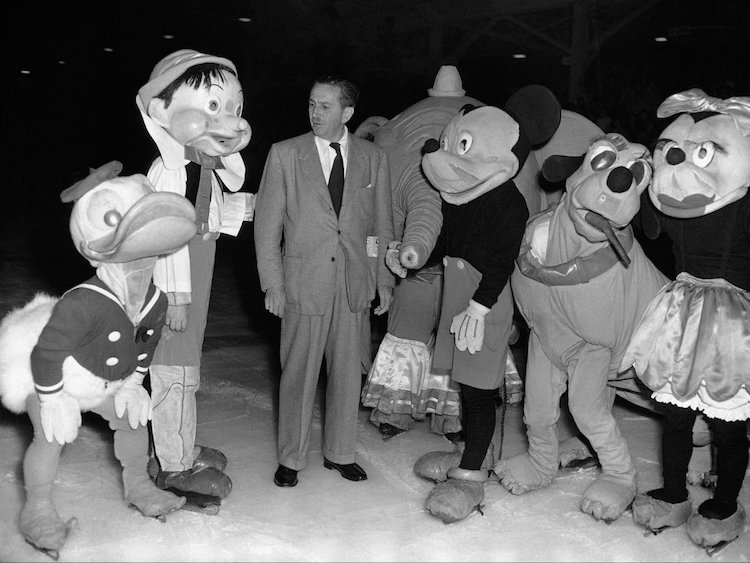 “You can design and create, and build the most wonderful place in the world. But it takes people to make the dream a reality.” – Walt Disney

“There’s really no secret about our approach. We keep moving forward—opening up new doors and doing new things—because we’re curious. And curiosity keeps leading us down new paths. We’re always exploring and experimenting. At WED, we call it Imagineering—the blending of creative imagination with technical know-how.” – Walt Disney

“when Walt’s imagination was going to take off and go into the wild blue yonder and everything will explode.” – Lillian Disney

“The things we worked so hard to avoid is letting people out of the story with discordant details…. even the trash cans in the park are for that particular story or theme.” The attention to detail and level of execution were extraordinary. “His animations created a perfect and artificial world, and what he was really doing was making that material in Disneyland. He always thought of Disneyland as a living animation, a living movie, and he thought that people would love to enter a film, not just watch it.” – Marty Sklar

“Walt set a standard early on with the Imagineers, there was a standard that enabled people to come in expecting something and then giving something even beyond that. So they left thinking, how did Disney do that?” – Robert Iger