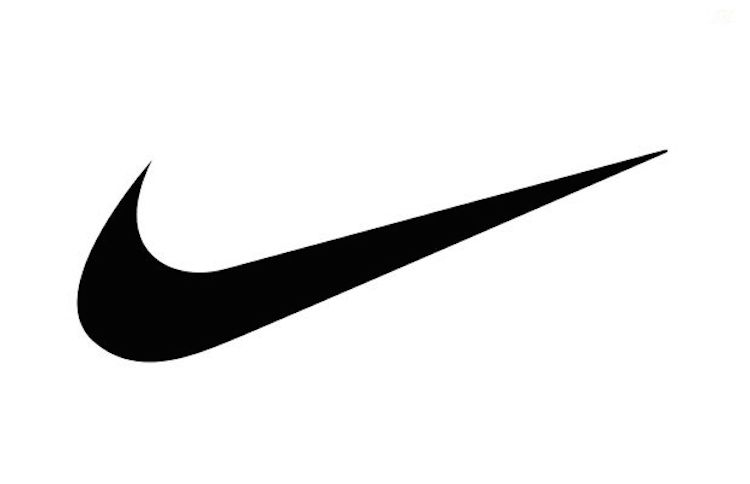 “This City is what it is because our citizens are what they are.”
- Plato

In June, Nike realigned their corporate structure to focus on these twelve cities. Facing pressure from the growing relevance of Adidas and their NMD-Kanye-led social assault, Nike shifted strategy.  They did this because these twelve cities “will represent over 80 percent of their growth through 2020,” explaining the strategy as “local business, on a global scale.” Tactically, this means they will release localized products and styles more quickly, tailored to the tastes of these target cities.  Strategically, the desired result is stronger relationships with their most influential customers, bridging the gap between the the physical stores and their digital ecosystem.

Translation, Nike has decided to concentrate more of their resources than ever before on influencers, not just social influencers in the traditional sense, sub-cultures of influential people that live in cities.  While Nike has always valued influence, this shift acknowledges that the scales have tipped. They’ve recognized that their future sales are more than ever tied to their social relevance in key cities.  More importantly, they recognize that the people influencing culture and consuming their most profitable products are no longer citizens of countries; they’re global citizens residing in a select group of cities.

A seismic shift has occurred.

While the digital revolution gave us the ability to live remotely, it also created a carnivorous desire for true connection. People, young and old, want to be part of something larger than themselves; they want to live a rich life filled with shared experiences; they want to feel connected.

That happens in cities.

At the same time, wealth is more concentrated than ever. The wealthiest among us generally live in large cities, and like our ancestors who settled where food or water was plentiful, we too settle where our most important resource is most abundant.

This concentration of connection and capital inevitably result in cities becoming epicenters of culture and therefore, influence. Think about it; imagine being a young person watching all the amazing things happening in New York, Paris, or London on Instagram. There’s absolutely no way you’d stick around Des Moines or Buffalo. This movement has been happening since the beginning of time, but the communications revolution has amplified the pace exponentially.

It’s predicted that by 2050, about 64 percent of the developing world and 86 percent of the developed world will be urbanized. As I see it, and I think Nike agrees, trends travel primarily from city to city, not from country to country. For the past fifty years, cultural trends have been amplified and disseminated from New York. While they’ve sometimes given birth to elsewhere—for example, Ace Hotels and Stumptown Coffee in Portland—it isn’t until they arrive in New York that they truly become part of the cultural zeitgeist. Traditionally as they departed New York, all you really needed to do was follow the flow of money. From New York it heads to London, from London it goes to Paris, Berlin, Barcelona, and Milan, from Milan to Dubai and Tel Aviv, from Tel Aviv to Hong Kong, Mumbai, Beijing, Seoul, and Shanghai, from there it heads to Tokyo to be improved and refined, then it stops in Sydney before heading to Los Angeles or San Francisco, detouring through Mexico City and sometimes Chicago before landing back in New York.

Social media has evolved this road into a multilane highway. Trends are flowing more rapidly and haphazardly than ever before because these cities are linked in real time through social media and the Internet. This has forced a rapid and uncontrollable evolution of culture and trends. The only way to truly build relevance and drive sales is to focus all your resources on influencing the culture within these cities. The rest of the world follows what happens in these cultural capitals; that is and will continue to be where the power lies. As Douglas Holt described in his recently in Harvard Business Review, “Social media binds together communities that once were geographically isolated, greatly increasing the pace and intensity of collaboration. Now that these once-remote communities are densely networked, their cultural influence has become direct and substantial.”

The pursuit of your dreams is the pursuit of influence. As we share parts of ourselves with the world, we hope to influence the beliefs and actions of others.  We hope our ideas will be accepted.  As humanity migrates more densely into cities the only way to realize this influence and acceptance is to focus your messaging on city-based subcultures, once they dig you, everyone else will to.