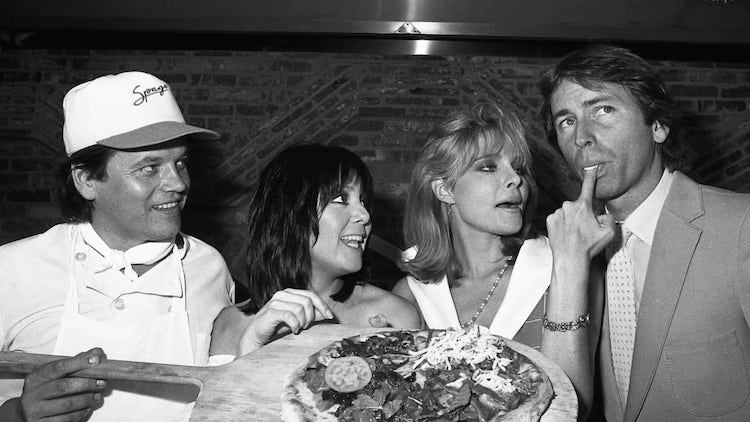 This past week, I was doing a photo shoot for a hotel I’m working on. An associate of mine who runs a creative agency brought along his niece because she wants to be a photographer. The photographer and I were speaking with her about what it takes to go on this path and why she wanted to pursue this profession. She explained her passion for the craft and then shared that her parents weren’t in favor of her pursuing this career. They wanted her to do something more reliable, something that would provide her with a steady paycheck.

This wasn’t the first time I’d heard this type of commentary. It’s a common recommendation that rears its ugly head over and over again in our society. But it’s an outdated mode of thinking. Does the world really need another lawyer who doesn’t really want to be one? Or an accountant who wanted to be a photographer? I’m not saying there aren’t people meant to be lawyers or accountants. There are many of them who are fulfilled and great at what they do because it’s what they want to do. But if you want to be a photographer or a chef, don’t become a lawyer instead, because I guarantee you, you’ll slowly lose touch with your soul.

When I was a young man, I wanted to be a chef. Food always fascinated me. I loved to taste it, I loved to cook it, and I loved—well, before the rise of food porn, to read about it, talk about it, and watch people prepare it. When other kids where watching The Price Is Right on their days home sick from school, I turned on The Frugal Gourmet, Yan Can Cook, and the matriarch of them all, Julia Child. Combine that with an overencouraging mother and an Italian grandmother who made a mean Sunday gravy, and you have all the makings of a great chef.

I followed my passion diligently, even at a young age, constantly experimenting and honing my craft. Then opportunity knocked: Close friends of my mother were friendly with Wolfgang Puck and encouraged me to write to him to apply for a culinary internship in my junior year of high school. I followed their advice, and a few months later was headed to Los Angeles to work in the kitchen at Wolfgang’s original restaurant, Spago, on the Sunset Strip.

After a couple of months, just as I was getting the hang of things, I had to leave. I remember returning home and being really stoked about cooking, but I was no longer in a professional kitchen. The farther I drifted from the energy of that kitchen, the more my subconscious convinced me I should be doing something more reliable and profitable than being a chef. Why should I be a manual laborer when I could use my Ivy-League degree to become a highly compensated businessman or entrepreneur? Most chefs make an hourly wage, and I probably would have had to spend many years struggling. This way of thinking eventually led me to abandon my culinary dreams and embark on a career on the business side of hospitality. I took the more reliable path, the path of least resistance. I can say without question that not further pursuing a career in the kitchen is a decision I regret.

While I don’t generally believe in regret and it is not something I think about regularly, I allow this one regret to persist because I made the decision for the wrong reasons and I don’t want that to happen again. I didn’t listen to the small voice in my head. I instead let it be overtaken by fear, ego, and laziness. And this past week when I encountered this young person at a similar crossroads it brought me back to that place. To live your best life, to manifest your most fulfilled and successful existence you must be willing to sacrifice your short-term comfort to pursue the purest form of your purpose.

The struggle is the way. Don’t get trapped.