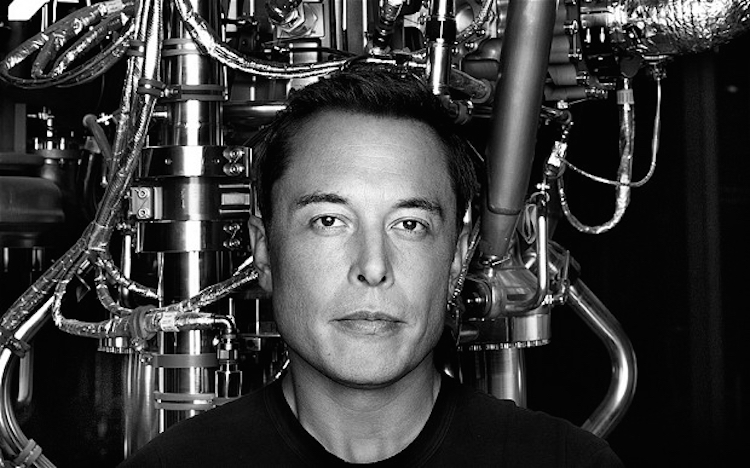 The Power of Perception

“Brand is just a perception, and perception will match reality over time. Sometimes it will be ahead, other times it will be behind. But brand is simply a collective impression some have about a product.”
- Elon Musk

For decades, celebrities have had armies of people helping them craft very particular perceptions of who they are.  Female teen stars, for example, are told to embrace a sexier image as they grow older, so their fans will begin to perceive them as mature actors.  Over the years, Tom Cruise’s team had carefully crafted his image, helping him become one of the wealthiest and most powerful stars in Hollywood.  Then, one day, Tom decided to go off script while appearing on The Oprah Winfrey Show.  He jumped on her couch and that same year, made some highly controversial remarks elsewhere.  Those actions ended up negatively impacting the public’s perception of him and cost him millions of dollars in future earnings.  As the Huffington Post put it, “Though Cruise’s name is still a big box-office draw, these days, he is better known for being an outspoken advocate for Scientology and for his public antics. The couch jump marked the first shift in Tom Cruise’s image away from the heartthrob he’d been.”

Elon Musk has mastered the use of perception to shape reality and impact value.  He has taken over from Steve Jobs and used his version of Jobs “reality distortion field” to create space rockets, electric cars, and solar batteries by manifesting the perception that he can foretell the future and will be the one to make it real.  While he might do just that, in the meantime, Tesla and Solar City burn through cash because they are, as Musk puts it, in “crazy rapid growth mode.”  To maintain the flow of investment needed to power this growth Musk’s job is to manage perception.  He must do everything in his power to encourage the market’s belief that he is going to deliver on his promise to change the world.   His net worth and the value of his companies are immeasurably tied to this perception.

With the introduction of more democratic communication platforms, the power of perception to impact value is greater than ever before.  Everyone is now able to use this power in the same way entrepreneurs and celebrities have for years.  Whether on LinkedIn, Instagram, SnapChat, Facebook, Twitter, or a personal blog, the way people perceive you directly impacts your value.  And the same way Elon Musk can change the value of his business by changing people’s perception, you too can create value faster than ever by crafting a positive perception of you or your business through these platforms.

Perception is closer to reality than ever before.  And now more than ever the power to shift that perception lies in your hands.