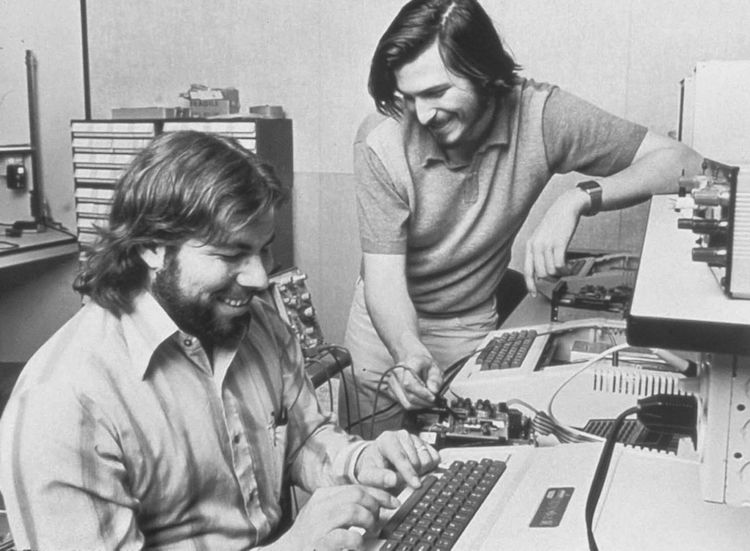 “The unreal is more powerful than the real, because nothing is as perfect as you can imagine it, because it's only intangible ideas, concepts, beliefs, fantasies that last. Stone crumbles, wood rots. People, well, they die. But things as fragile as a thought, a dream, a legend, they can go on and on.”
- Chuck Palahniuk

Right now, you are a legend in your own mind.

Though you can see your idea in your head or even in your hand, the greater universe is not yet aware of what you have to offer. Through strategic sharing your audience will awaken to who you are and what you have created or intend to create. The goal is for you, your ideas, and your creations to become legendary in everyone else’s mind.

A legend is a compelling, especially well-known individual, group, or narrative. Legends are often associated with an exceptional skill, capability, or event. Take, for example, the story of how Steve Jobs and Steve Wozniak founded Apple. This origin story ends with the creation of the most valuable company in human history and made Jobs, Wozniak, and their brand legendary. What started simply as an idea eventually transformed all involved into legends through great storytelling. It is no different than the story of how Obama became president, the story of the founding of our country, or the story of the parting of the Dead Sea. These stories transformed the people, ideas, and things involved into legends. Storytelling is the most effective form of communication we have and learning to do it well is critical to you sharing your ideas.

The story you tell about the origin and development of your idea will likely determine whether or not your audience engages. For example, I am sure there were countless behind-the-scenes deals, power struggles, and less pretty moments that went into Barack Obama becoming our first African American president. But the story told is of his heroic rise from obscurity to barrier-breaking world leader. And without a doubt there were extreme amounts of death, destruction, and massive shifts of wealth and power that went into the formation of America. But the story we’re told conjures an upstart nation fueled by democratic ideals overtaking an exploitative empire.

The stories we like to hear are ones that make us feel good, that are entertaining, exciting, inspirational, and easy to remember. With this in mind, when you craft your origin story, you should consider the following:

Humans crave stories—it’s how we share and connect with one another. We constantly tell and share these stories, so getting yours to be part of the conversation is important to the sharing and amplification of your ideas. For that to happen your story must be told and reinforced on all of your channels, both owned and paid. The more your story is repeated, refined, and accepted by your tribe, the more a groundswell of support will grow for you and your pursuits. This support will eventually form a community, or as some call it, a tribe. The more your story is told, the closer you will be to becoming a legend, and as they say, legends never die.