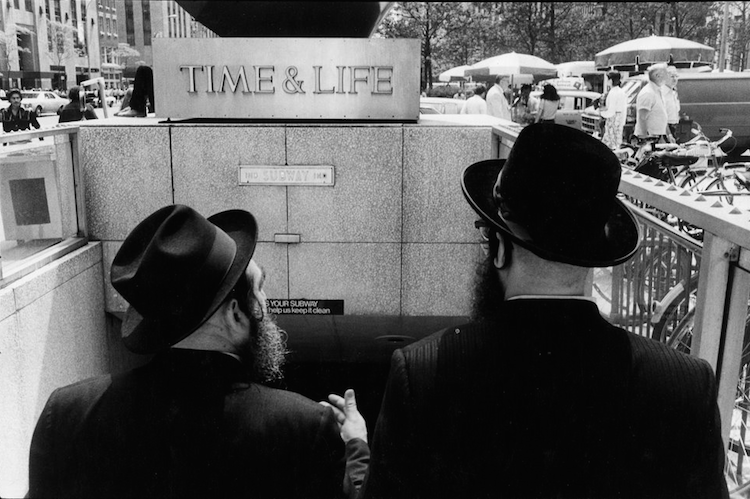 The Secret to Relationships

About ten years ago, I attended Chabad in Port Washington, New York, for Yom Kippur services. I had heard great things about Rabbi Shalom Paltiel and was excited to hear him speak. Yom Kippur is one of the biggest Jewish holidays of the year, so I knew he would bring his “A” game, and he didn’t disappoint. While I don’t remember the entire sermon, there was one part that stood out and has remained with me ever since.

He was speaking about a young couple who had been dating for some time and recently sought his counsel. They were considering getting married but didn’t know whether they should. Both had come from divorced parents and lacked clear criteria for determining whether they’d be able to avoid a similar fate. They explained to the rabbi that they had the same likes and dislikes; I recall them both being fans of the Boston Red Sox, enjoying the same restaurants, and a slew of other surface-level preferences and activities. The rabbi explained to them—and us—that it isn’t your surface-level preferences that keep you together when the newness wears off and life inevitably becomes more difficult. It’s whether your core values and priorities are aligned. He went on to say that while your preferences in clothing, sports teams, and foods change over time, your innermost desires, values, and therefore priorities most likely remain similar throughout your life. The alignment of these priorities is what keeps people together, working toward something larger than themselves.

This explanation applies to relationships in all forms, from the professional to the romantic. It’s why we have tons of acquaintances and only a few truly great friends. It’s why we have disagreements and can’t seem to sort through them, to understand one another’s perspectives. Like it or not, we all have agendas. The people who tell you they don’t just aren’t self-aware enough to recognize their own. And it’s when these agendas, these priorities aren’t aligned that trouble starts. Life would be so much easier if everyone would just walk around wearing T-shirts that say what’s most important to them. My T-shirt would say family, creative expression, business, hospitality, and the sharing of knowledge. No one would need to engage in a meaningful relationship with me, and I them, unless we had similar priorities. Thousands of hours of small talk and misunderstandings would instantly be avoided.

Instead, we spend a lot of time hiding our truest desires and values. We conceal our priorities from others because we’re afraid we won’t be accepted and embraced for who we really are. That’s the root of failed marriages, failed partnerships, and failed friendships. Only when you take the time to understand and align what’s truly important to you and your collaborators can you fully realize your potential.