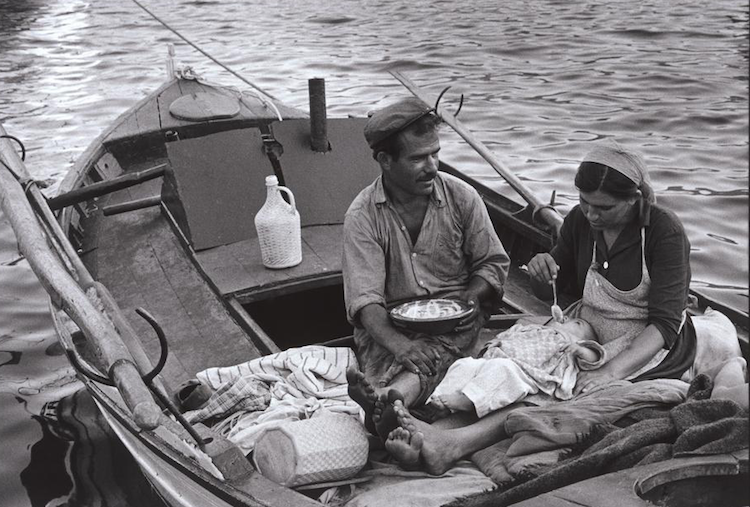 THE FISHERMAN & THE EXECUTIVE

Once upon a time a banker went on vacation to an island in the Caribbean.  He was lying on the beach and saw a small shack where a local fisherman and his family were eating lunch.  The banker said hello, and the fisherman invited him to join his family for a meal.  The fisherman served the banker some local fish, and he was blown away.  It was the best fish he had ever eaten, so fresh and so light, yet so incredibly flavorful.  Immediately, his mind began racing, and he said to the fisherman, “People need to know about this fish. You should begin selling it to the other islands and the mainland immediately.”

The fisherman was surprised and asked the executive, “How?” The executive explained that first he should get a second boat and start selling to the other islands. Then, after he grew the business, he could build a factory and start shipping the fish all over the world. “And then what?” the fisherman asked. The executive replied, “Then I will take you public! You will be rich, and you can do whatever you want all day!”

And to that the fisherman replied, “But I already do that.”