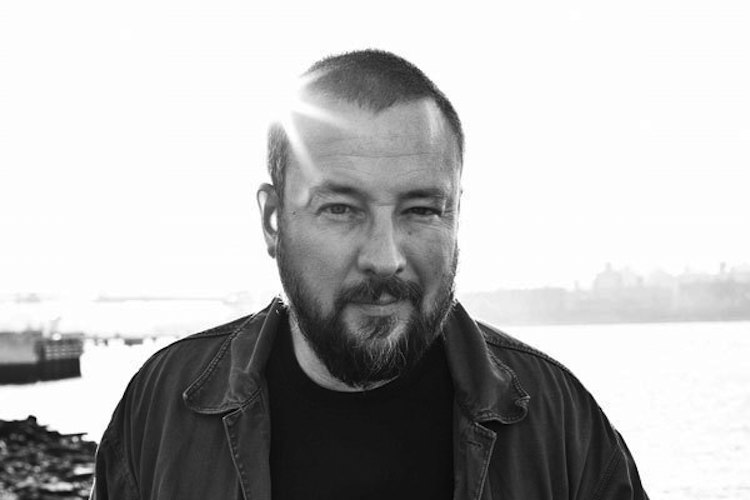 Shane Smith is a Canadian Emmy Award-winning journalist and media executive. He is the co-founder and Executive Chairman of the international media company Vice Media, operating an international network of digital channels, a television production studio, a record label, an in-house creative services agency, a book-publishing house, and a feature film division. Smith served as CEO of Vice from its founding until March 2018.

“Early on I was more of a businessman because I had to be, because we didn’t have money.  Now our creative director Spike Jonze asked me,  he said, what would you do if you take money out of the equation?  What would you be doing?  And I said, I would do less of this & more of this… And he said do it. All of a sudden we started making more money and now we can take money out of the equation and it becomes fun. I don’t know where work ends and fun starts because it is so fun.”