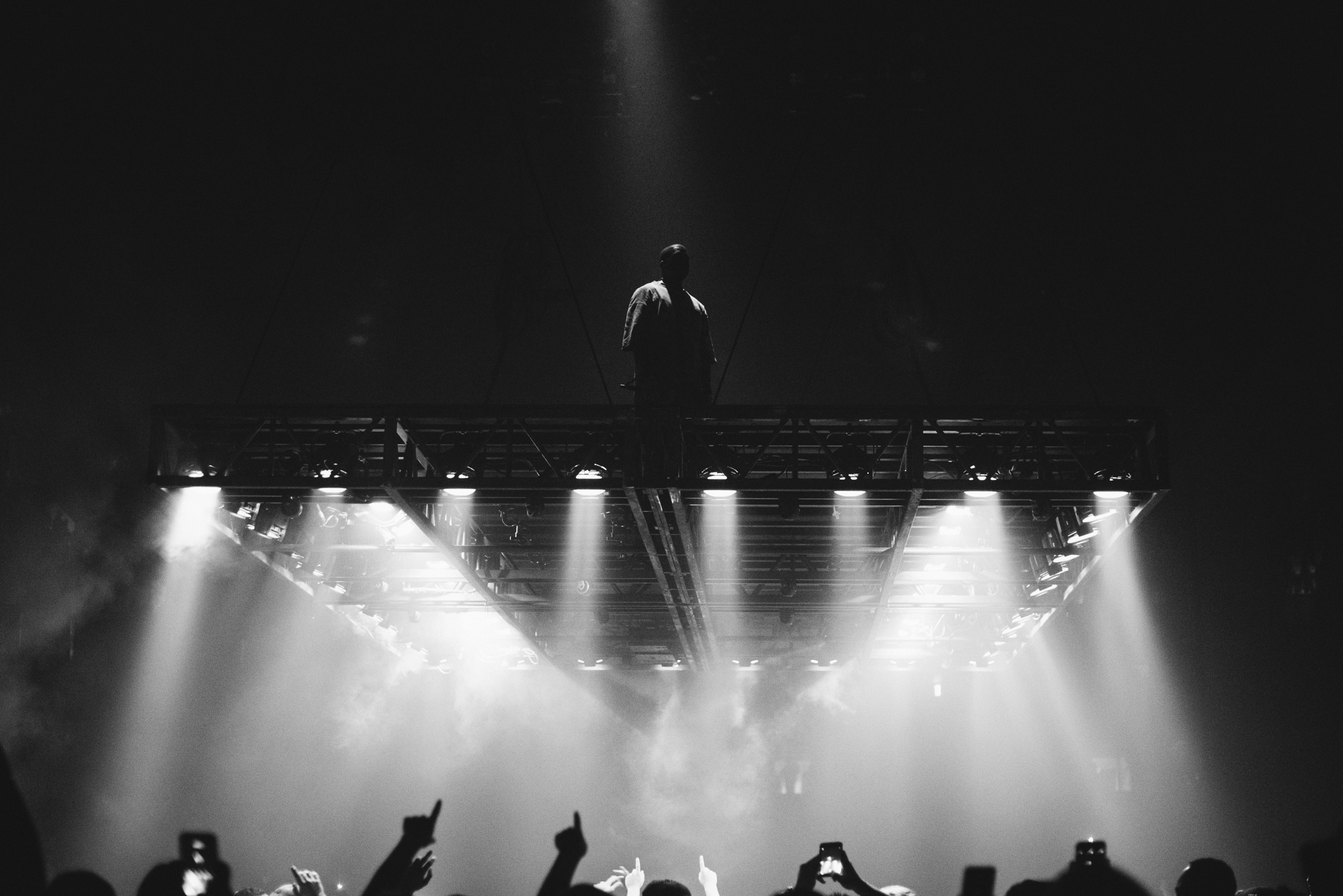 The Value of Magic

“Tell Adidas that we need a million in production. I done told y’all all I needed was the infrastructure”
- Kanye West, Facts

While measuring an individual or organization’s magic is difficult, there’s no questioning that the presence of magic has tremendous value.  Let’s consider the following questions:

How much is a two-hundred-dollar Nike sneaker worth if you remove the Swoosh? Twenty dollars? Ten?

What premium would you pay for a pork bun made by David Chang? Sushi made by Nobu? Pasta made by Mario Batali?

Why do people pay extra to stay in an Ace Hotel instead of a Holiday Inn? Or fly JetBlue instead of American?

Why does a cotton sweatshirt with a Supreme logo resell on the secondary market for over $500, when they sell at retail for just $125?

Or, at a simpler level, do Windex and Fantastic really clean better than the generic, drugstore versions? Do they clean fifty cents better or five dollars better?

The value of magic is the difference between the branded price and the commodity price of a product, service, idea, or person.

Let’s discuss our Nike sneaker with its Swoosh removed for a moment. I would imagine if you removed the branding from a pair of Nike Dunk sneakers they would be worth no more than 20 percent of their retail price, maybe less. That means that more than 80 percent of the value of a Nike sneaker is tied up in the emotional elements you can’t see or touch. But just because you can’t see it or touch it doesn’t mean it isn’t real?

For a counterpoint, let’s look at Kanye West’s relationship with Adidas. Kanye has little or no athletic prowess; he’s a musician, a tastemaker, a hype man. Whatever you may think of Kanye, he gets people talking and has been able to use his brand to create value for his partners. And that’s exactly what he did when he designed a line of sneakers for Adidas, the Yeezy Boost. In February 2015, a limited run of his shoes sold out within ten minutes at a retail price of two hundred dollars. The shoes were then released to a wider audience a month later and once again sold out in record time.

This is where things start to get interesting. According to Complex magazine, the following quarter the Yeezy Boost accounted for $2.3 million in sales on eBay, three times the gross sales of its closest competitor, for an average price of $751 per pair, $451 above the retail price. Let’s assume it cost Adidas fifty dollars per pair to produce and market a pair of Yeezy Boost. If that’s the case, Kanye West’s magic is worth $701 per pair, and that doesn’t include the halo value to the overall Adidas brand.

In late June 2016 Adidas signed Kanye West to ”the biggest partnership between a sports brand and a non-athlete to date.” The deal could be worth more than a billion dollars to Kanye and countless billions more to Adidas.

That is the value of magic.