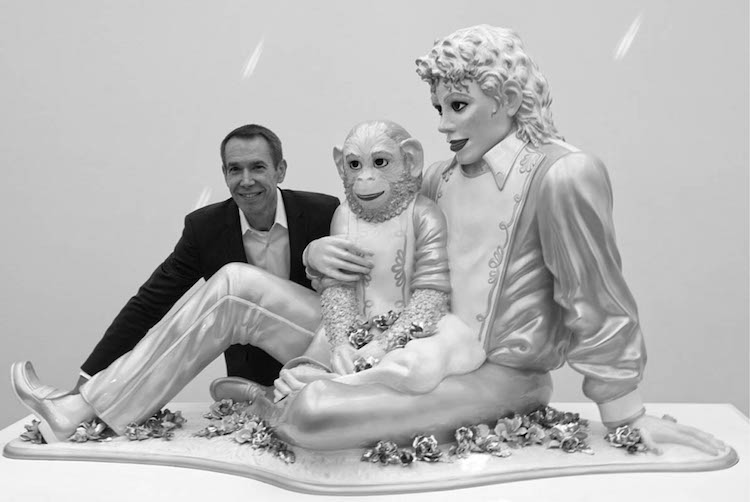 Competition is a Myth

Survival of the fittest is a widely used and accepted term rooted in social Darwinism. It infers that success in any pursuit is based on how you apply your talents and resources to compete against others fighting for those same resources. Meaning that in order for you to achieve your goals and flourish, another person or entity must not succeed in achieving their goals. This idea, this need to compete, is ingrained in American culture. Beating your competition is seen as the ultimate triumph, a clear sign that you’re superior.

But our belief that competition is the way is built on propaganda and flawed logic. Let me explain.

When perfect competition exists, buyers and sellers of a particular product or service are so numerous and well informed that price is beyond the control of any single individual or organization. Everyone is selling commodities and, in the long run, no one makes a significant profit. An example of perfect competition would be farmers selling milk; the market sets the price and dictates their margins.

When a creative monopoly exists—for our purposes, an innovative or creative individual or company, not an evil empire controlling coal or telephone service in a Third World country—one organization has exclusive control of a product or service in a particular market, or enough control of that product or service that it can manipulate prices. Because a monopoly has no competition, it can maximize profits by controlling supply and price. Google is an example of a creative monopoly; it controls 80 percent of the search market, which allows it to control the supply of advertising inventory and the price charged for that inventory. Similarly, Jeff Koons has a creative monopoly; no one else can create a Koons piece and his team controls the supply of his work coming to market.

As an individual or organization, you would much rather own a creative monopoly than exist in perfect competition. The good news is that you can and you should. Almost all products or services are now commoditized, from coffee to computers, and the democratization of communication and distribution has made creativity the dominant differentiator. Whether this creativity is manifested through technological advancements, brand creation, or artisan craftsmanship, competition in the traditional sense, rivalry for a commonly desired outcome, is a fool’s errand. Instead, you should do something creative to establish a distinct market, niche, and identity so everybody has to come to you if they want that product or service.

Your highest, best, and most inimitable creative output is to manifest a reflection of your true self, to share what makes you unique and special.  When we reflect our true self in what we create, no one can ever truly commoditize our business, giving us an ongoing creative monopoly.  As Peter Thiel explains it, “Creative monopoly means new products that benefit everybody and sustainable profits for the creator. Competition means no profits for anybody, no meaningful differentiation, and a struggle for survival.”  Your monopoly is your magic.