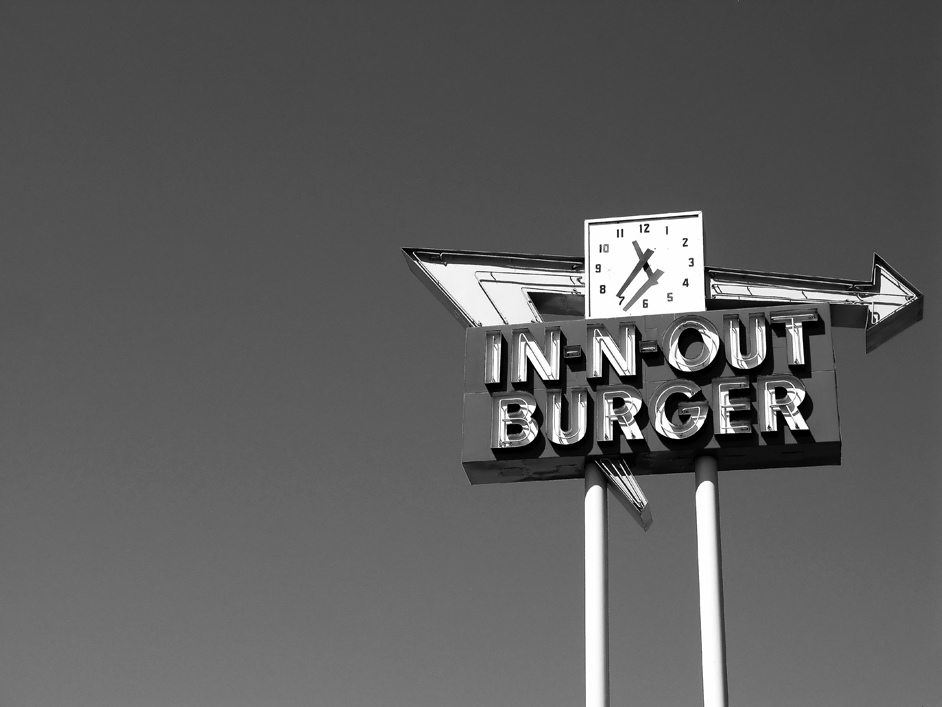 Stay Within Your Flow

“Keep it real simple, do one thing and do it the best you can.”
- Harry Snyder, Founder, In-N-Out Burger

It was the summer of 1947 when Harry Snyder, a World War II veteran stumbled into a Seattle restaurant and fell in love with his waitress, Esther. She had recently graduated college with a degree in zoology, but also had a strong affinity for the culinary arts. On Esther’s break, they sat together in a diner booth, shared a hamburger, and discussed their plans to move out to California. Ten months later, they pooled their resources, moved to Los Angeles, and opened a little burger joint across the street from Harry’s childhood home. The fast food business was burgeoning at the time — McDonald’s had arrived in Southern California just a few years earlier — but the Snyder’s’ establishment stood out: utilizing a two-way intercom, it was the first “Drive-thru” burger experience in America, aptly named In-N-Out.

Fast forward 70 years and In-N-Out has grown to 290 locations and 18,000 employees. While that is significant growth, it is paltry compared to McDonalds 36,000 locations and 420,000 employees or Starbucks 240,000 locations and 280,000 employees. The reason behind this measured growth is that In-N-Out has consciously resisted franchising its operations or going public.  All of In-N-Out’s stores are west of the Mississippi River, no more than a day’s drive from their regional distribution centers.  This makes it possible for the company to control the quality of their product by only serving fresh, unfrozen burgers and buns.  It also allows them to control the quality of experience with rigorous training and people standards.  Not to mention the less their delicious burgers are available the more they are desired. For years customers have been begging In-N-Out to expand beyond its comfort zone, to cash-in and follow society’s misguided belief that bigger is always better.  But instead the company’s founding family has exhibited uncompromising discipline, remaining true to their core values and focusing on quality over quantity.  This commitment to staying within their flow, concentrating their energy on a singular pursuit, has created a business that feeds itself through fierce customer loyalty and word of mouth marketing; In-N-Out is a great product that sells itself.

We all receive a daily barrage of messages trying to influence our actions and distract us from what is most important to us.  But if we hope to manifest unbelievable success it is critical that we tune out these messages and stay within our flow. Anything that distracts us from our ultimate goal or purpose diminishes the likelihood that we will reach the pinnacle of achievement we seek and must ruthlessly edited out.

Jim Collins explains this idea perfectly in his legendary book, Good to Great. The study that the book is based on identifies and evaluates the factors that allow companies to make the transition from good to truly great. Collins asserts, the way to make the transformation is not by doing many things well, but instead, doing one thing better than anyone else in the world.  While it takes time to identify your thing, those who do successfully identify it are often rewarded with singular success.

To determine if you are staying within your flow take a few minutes to think about the following questions:

As Collins puts it, “When [what you are deeply passionate about, what you can be best in the world at and what drives your economic engine] come together, not only does your work move toward greatness, but so does your life. For, in the end, it is impossible to have a great life unless it is a meaningful life. And it is very difficult to have a meaningful life without meaningful work.” As you pursue your magic having the discipline to select only pursuits that stay within your flow will enormously impact the probability that you will achieve your ultimate goal.