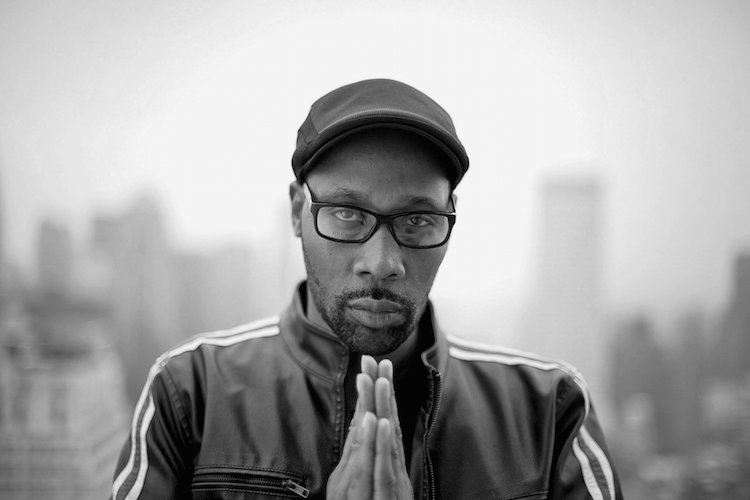 Robert Fitzgerald Diggs, better known by his stage name RZA, is an American rapper, record producer, musician, actor, filmmaker and author. A prominent figure in hip hop, RZA is the de facto leader of the Wu-Tang Clan. He has produced almost all of Wu-Tang Clan’s albums as well as many Wu-Tang solo and affiliate projects. He is a cousin of the late group-mate Ol’ Dirty Bastard and GZA (who also formed the group with RZA). He has also released solo albums under the alter-ego Bobby Digital, along with executive producing credits for side projects.

In addition to the Wu-Tang Clan and his solo releases, RZA was also a founding member of the horrorcore group Gravediggaz where he used the name The RZArector. Furthermore, he has acted in several movies, including Coffee and Cigarettes, American Gangster, Gospel Hill, Life Is Hot in Cracktown, Ghost Dog, Funny People, Derailed, Due Date and Repo Men. He also appeared in the Showtime TV series Californication. His directorial debut is for the film he co-wrote and in which he plays the title role, The Man with the Iron Fists, also starring Russell Crowe.

The magazine The Source placed him on its list of the 20 greatest producers in the magazine’s twenty-year history. He also made the “Elite 8” in the search for The Greatest Hip-Hop Producer of All Time by Vibe. NME placed him on their list of the 50 Greatest Producers Ever.

“Confusion is a gift from God. Those times when you feel most desperate for a solution, sit. Wait. The information will become clear. The confusion is there to guide you. Seek detachment and become the producer of your life.”

“Life comes when you have knowledge, wisdom, and understanding, when you can see for real, touch, and feel for real, know for real. Then you are truly living.”

“Happiness– which is total and complete sarisfaction with yourself. This means you realize that nothing and nobody else can make you happy. Happiness is something you get from yourself. If you’re completely satisfied with yourself, nobody can take it away from you.”

“If you live through defeat, you are not defeated. If you are beaten but acquire wisdom, you have won. Lose yourself to improve yourself. Only when we shed all self-definition do we find who we really are.”

“I think most of my approach to life has been like that, to find order in chaos, to be in the middle of a bunch of things happening at the same time, but find focus. I strive to be like the sun sitting in the middle of the solar system with all the planets spinning around it – millions of things going on. It’s just sitting there being the sun, but exerting gravitational effect on everything. I think man should look at himself that way.”