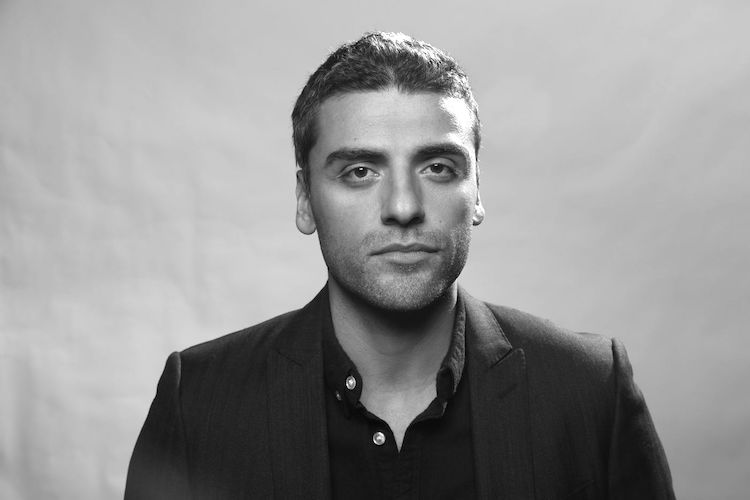 Oscar Isaac (born Óscar Isaac Hernández Estrada; March 9, 1979) is a Guatemalan-American actor and musician. He has played lead film roles in the comedy-drama Inside Llewyn Davis (2013), for which he received a Golden Globe Award nomination, the crime drama A Most Violent Year (2014), and the science fiction thriller Ex Machina (2015). In 2006, he portrayed Saint Joseph, husband of Mary, in The Nativity Story. He also portrayed José Ramos-Horta, former president of East Timor, in the Australian film Balibo for which he won the AACTA Award for Best Actor in a Supporting Role.

He appeared in Star Wars: The Force Awakens (2015) and Star Wars: The Last Jedi (2017) as X-wing pilot Poe Dameron, and in X-Men: Apocalypse (2016) as the titular mutant supervillain Apocalypse. He also headlined the 2015 HBO miniseries Show Me a Hero as politician Nick Wasicsko, which earned him the Golden Globe Award for Best Actor – Miniseries or Television Film. In 2016, Time named Isaac one of the 100 most influential people in the world on the annual Time 100 list. In 2017 Isaac was described as the “best dang actor of his generation” by Vanity Fair.

Below is a selection of quotes from Oscar Isaac:

“’Cool’ is detached and emotionally cool. My instinct is to battle anything that seems overly cool.”

“I think that when you decide to dedicate yourself to creative endeavors and surround yourself with people who are creative, you very quickly learn how hard it is to survive doing those kinds of things, not to mention make a living at them.”

“There’s very few geniuses that come and revolutionize everything. For the rest of us that want to be artists and have something to say, it’s a lot of work and a lot of luck.”

Below are an additional set of quotes from Abel Morales, Oscar Isaac’s character in The Most Violent Year:

“When it feels scary to jump, that is exactly when you jump, otherwise you end up staying in the same place your whole life, and that I can’t do.”