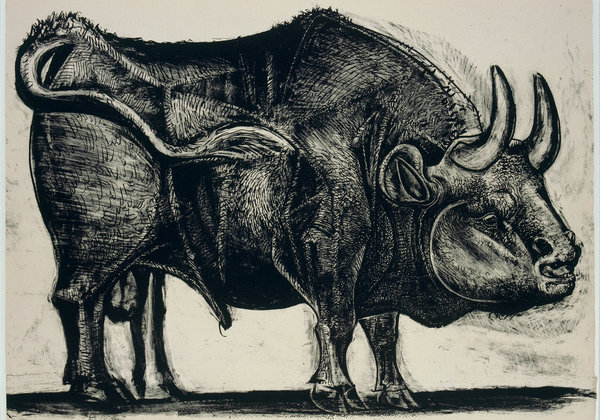 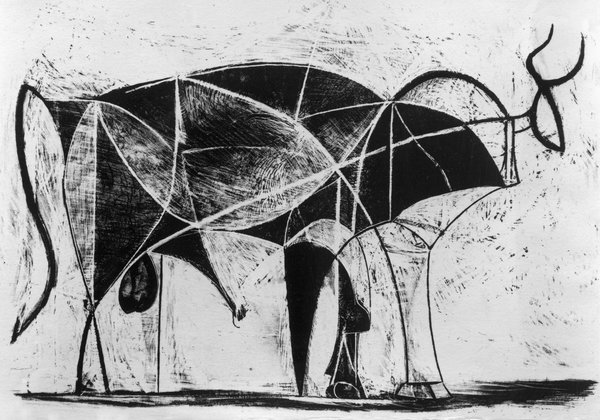 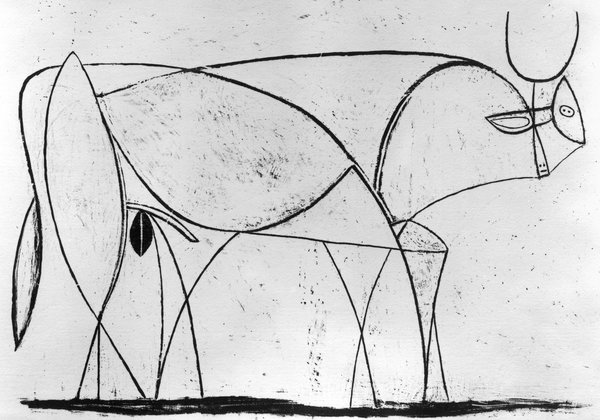 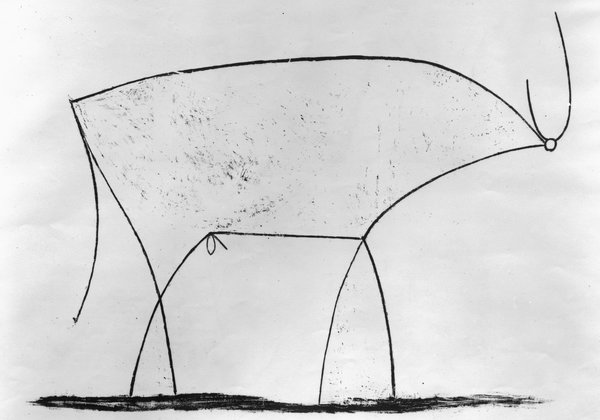 Apple may well be the only tech company on the planet that would dare compare itself to Picasso.

In a class at the company’s internal training program, the so-called Apple University, the instructor likened the 11 lithographs that make up Picasso’s “The Bull” to the way Apple builds its smartphones and other devices. The idea: Apple designers strive for simplicity just as Picasso eliminated details to create a great work of art.

Steven P. Jobs established Apple University as a way to inculcate employees into Apple’s business culture and educate them about its history, particularly as the company grew and the tech business changed. Courses are not required, only recommended, but getting new employees to enroll is rarely a problem.

Although many companies have such internal programs, sometimes referred to as indoctrination, Apple’s version is a topic of speculation and fascination in the tech world.

It is highly secretive and rarely written about, referred to briefly in the biography of Mr. Jobs by Walter Isaacson. Apple employees are discouraged from talking about the company in general, and the classes are no exception. No pictures of the classrooms have surfaced publicly. And a spokeswoman for Apple declined to make instructors available for interviews for this article.

Apple has religiously embodied the notion that function and beauty come from elegant simplicity, and teachers in its internal training program sometimes point to a collection of Picasso lithographs that artfully illustrate the drive to boil down an idea to its most essential components.

That drive can be seen in many of Apple’s endeavors today, including its product marketing and the design and ergonomics of its mouse.

But three employees who have taken classes agreed to speak to The New York Times on the condition that they not be identified. They described a program that is an especially vivid reflection of Apple and the image it presents to the world. Like an Apple product, it is meticulously planned, with polished presentations and a gleaming veneer that masks a great deal of effort.

“Even the toilet paper in the bathrooms is really nice,” one of the employees said.

Unlike many corporations, Apple runs its training in-house, year round. The full-time faculty — including instructors, writers and editors — create and teach the courses. Some faculty members come from universities like Yale; Harvard; the University of California, Berkeley; Stanford; and M.I.T., and some continue to hold positions at their schools while working for Apple.

The program was devised by Joel Podolny, then the dean of Yale School of Management. Mr. Jobs selected him when the program was founded, in 2008, and he remains head of the effort.

On an internal website available only to Apple staff members, employees sign up for courses tailored to their positions and backgrounds. For example, one class taught founders of recently acquired companies how to smoothly blend resources and talents into Apple. The company may also offer a course tailored specifically to employees of Beats, perhaps including its founders, Dr. Dre and Jimmy Iovine. Neither Apple nor Beats would comment.

Some of the courses teach case studies about important business decisions that Apple made, one of the employees said, including the one to make the iPod and its iTunes software compatible with Microsoft’s Windows system. This was a topic of fierce debate among executives. Mr. Jobs hated the idea of sharing the iPod with Windows, but he eventually acquiesced to his lieutenants. It turned out that opening the iPod to Windows users led to explosive growth of the music player and the iTunes Store, an ecosystem that would later contribute to the success of the iPhone.

The classes are taught on Apple’s campus in a section of buildings called City Center and are as thoughtfully planned as an Apple product, the employees said. The rooms are well lit and built in a trapezoid shape; seats in the back rows are elevated so that everyone has a clear view of the instructor. Occasionally, classes are given in Apple’s overseas offices, like one in China, and the professors travel there to teach.

Randy Nelson, who came from the animation studio Pixar, co-founded by Mr. Jobs, is one of the teachers of “Communicating at Apple.” This course, open to various levels of employees, focuses on clear communication, not just for making products intuitive, but also for sharing ideas with peers and marketing products.

In a version of the class taught last year, Mr. Nelson showed a slide of “The Bull,” a series of 11 lithographs of a bull that Picasso created over about a month, starting in late 1945. In the early stages, the bull has a snout, shoulder shanks and hooves, but over the iterations, those details vanish. The last image is a curvy stick figure that is still unmistakably a bull.

“You go through more iterations until you can simply deliver your message in a very concise way, and that is true to the Apple brand and everything we do,” recalled one person who took the course.

In “What Makes Apple, Apple,” another course that Mr. Nelson occasionally teaches, he showed a slide of the remote control for the Google TV, said an employee who took the class last year. The remote has 78 buttons. Then, the employee said, Mr. Nelson displayed a photo of the Apple TV remote, a thin piece of metal with just three buttons.

How did Apple’s designers decide on three buttons? They started out with an idea, Mr. Nelson explained, and debated until they had just what was needed — a button to play and pause a video, a button to select something to watch, and another to go to the main menu.

The Google TV remote serves as a counterexample; it had so many buttons, Mr. Nelson said, because the individual engineers and designers who worked on the project all got what they wanted. But, Apple’s designers concluded, only three were needed.

“The Best Things,” another course, takes its name from a quotation by Mr. Jobs. Its purpose is to remind employees to surround themselves with the best things, like talented peers and high-quality materials, so that they can do their best work.

One of the teachers for this course, Joshua Cohen, a Stanford professor, brought up Central Park in New York.. The space for the park was originally a rocky swamp. But, Mr. Cohen said, its designers wanted to transform it into an area that gave urban residents the experience of nature.

The comparison was to one of Mr. Jobs’s goals: to make complex computer technologies feel understandable and natural.

“When you do the case studies on Apple decades from now, the one thing that will keep coming out is this unique culture where people there believe they’re making the best products that change people’s lives,” Mr. Bajarin said. “That’s all cultural stuff they’re trying to ingrain. That becomes very difficult the bigger you get.”