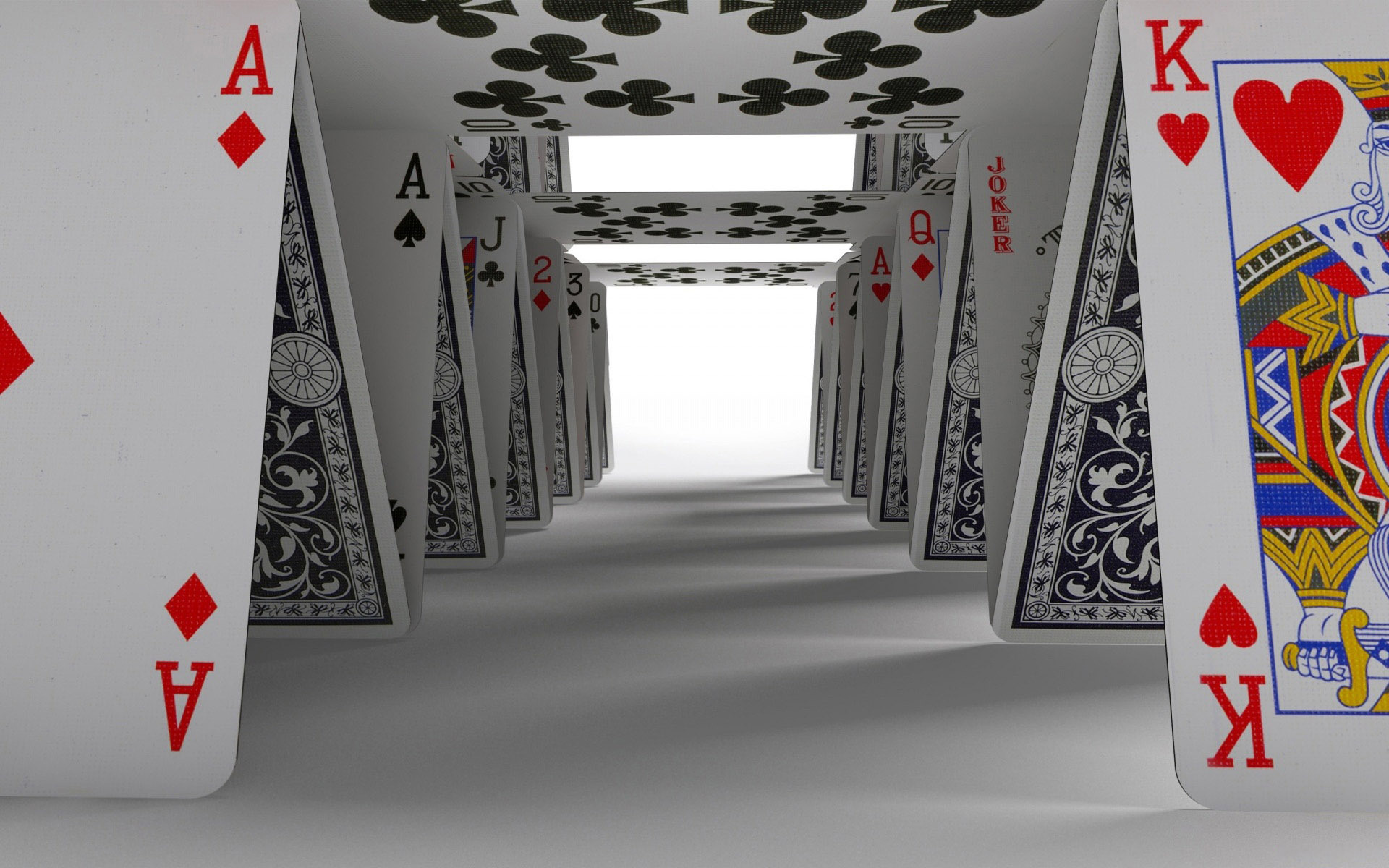 Is it the Cards, or How You Play Them?

This interview with Narinder Singh, president of Topcoder, which administers computer-programming competitions, was conducted and condensed by Adam Bryant.

Were you in leadership roles early on?

I grew up in Cincinnati, and became interested in the martial arts as a teenager. I got a black belt in taekwondo and was soon teaching classes of 15 to 40 people, most of whom were double my age. That was an early experience in understanding how to take command of a situation, get people excited about learning and hold them accountable for their own progress.

I was also captain of the mock trial team in high school. It was really an opportunity for me to push the envelope in a safe space. I’m a Sikh by background. I look different. I stand out. So understanding how to operate with a spotlight on you was a real growth experience.

Tell me about your parents.

My parents came to this country, and my dad took a job working for the State of Ohio. He was a civil engineer for 30 years, but we always had something on the side where I would work, like a grocery store and a video-rental business, to express his entrepreneurial side.

Any sayings from your parents that stayed with you?

They always believed in things that you could touch. The idea of buying a couch made sense. Spending the same money for a vacation didn’t make sense. So I remember my parents often saying, in a kind of broken English, “What are you getting to hold onto out of that?” Over time, that came to mean for me: “What are you holding onto out of an experience? What’s the essence of what you took away?”

What about lessons early in your career?

My first job was at a big consulting firm in Silicon Valley. I was part of these workshops for executives about technology infrastructure. One of my managers suddenly quit, and they asked me to start presenting. I was 23, and I was telling chief information officers how their technology was going to change.

And did you know the answers?

We had a very tight script. And I would know the answer to their first question, but if they had asked a second one, I would have been pretty clueless. It was exciting because you never knew what was going to happen. But it also taught me an important lesson about stereotypes. Because of the way I looked, people assumed that I knew what I was talking about technically. I also started understanding when you could really use stereotypes to your advantage and when it was really important to break them. That was formative. I started looking hard at assumptions I was making about people, and what assumptions they were making about me.

When I was 25, I started managing a team of about 100 people. That happened because a product I’d created had really taken off. Professionally, at that point I had had nothing but success. But all of a sudden things weren’t always turning to gold.

One thing I took away from that is that after something happens, whether successful or not, you have to think about what happened and whether it was the cards you were given or how you played them. It changes what you take away from experiences, because if it really was the cards you were given, you should get better cards. But if you played them badly, you need to think about how to make sure that doesn’t happen again. What you take forward is dramatically shaped by how you answer those questions.

The leaders I’ve admired the most over the years weren’t afraid of being challenged. Some people say they want to be challenged, but they want to be challenged only in a way that makes them look like the smartest person in the room. That was off-putting for me, and I wanted to make sure people never felt that way dealing with me. If I have somebody working for me who’s really good, I should lose 80 percent of the arguments I have with them because they should know their area better than I do. People have to feel that the best idea wins.

How do you hire?

There are certain things that people come in with that are pretty immutable. There’s intellectual horsepower, and people come in with their values and sense of what is right and wrong. But I also don’t think you can create curiosity in people. So that’s one of the things we look for because it’s so linked to advances in technology. It’s not about us being good at what’s out there today; it’s about thinking through the trajectory of technology, and curiosity is critical for that. So I ask people about their hobbies, and how they might have helped them in their day job.

One of my favorite questions, which I often use as an icebreaker, is about how people travel. I’ll ask, “Are you a get-there-early-for-the-flight person or a barely-make-it-in-time person?” Once they answer, I start asking why. There’s no right or wrong answer, but it’s a fascinating way to learn how they look at the world.

My other favorite is to say: “I’ve read your résumé. If that’s the play by play, give me the color commentary.” I want to know what they picked up and took forward from each of their experiences.

What advice do you give to graduating college students?

There was a point earlier in my career when I was interviewing 30 to 50 people a week. Almost as a defense mechanism, I started trying to learn something from each person, because otherwise having these same conversations was going to drive me crazy. Then I started applying that to every person I met, and I try to live by this every day. When you meet somebody, pull every piece of insight you can out of them.