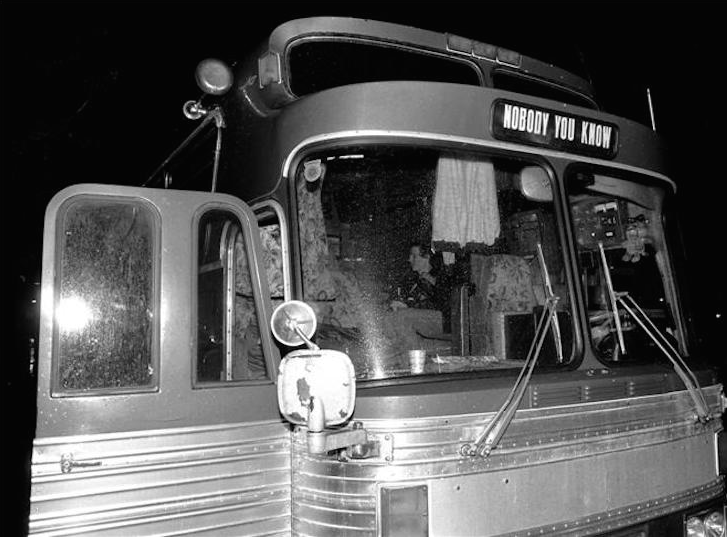 “People only see what they are prepared to see.”
- Ralph Waldo Emerson

Navigation systems such as Google Maps and Waze have changed our lives. No matter where you are in the world, if you have cell phone service, you can figure out how to get where you’re going and avoid obstacles. This is quite an unbelievable phenomenon. While the reliability and accuracy of these services improves daily through machine learning and mapping, so, too, does the condition known as navigation delusion. This condition occurs when an individual chooses to use their navigation, starts driving, and then willingly does the exact opposite of what the system recommends. I regularly watch in horror and dismay as many of my respected friends, family, and business associates —people I love, respect, and trust — openly disagree with their navigation systems. For some reason, they believe their directional knowledge and instincts are vastly superior to a machine designed specifically for that purpose. This is not one of those situations where human ingenuity surpasses the ability of the computer, and as expected the results are the same 99.9 percent of the time: the traffic gets worse, we arrive later, and they end up saying, why didn’t I just listen to the navigation.

And what happens next time? They do the same thing all over again.

This is a perfect sampling of biased decision making. We’re constantly rationalizing convince ourselves to make decisions that aren’t in our best interests. It’s a flaw in our operating system, an impactful, unconscious form of self-sabotage. I get irritated when someone chooses to disagree with the navigation not because of the delayed arrival, but because they knew the path with the highest likelihood of success and still choose a different road. The decision to make a choice that isn’t in the best interests of achieving your desired outcome is the direct result of individual or organizational bias. And because we all consciously desire the best possible outcomes, we must become aware of our biases and preempt our negative predispositions.

Your biases are defined as the natural inclinations or prejudices for or against people and things. We all have them, and they affect all the decisions we make. For example, let’s say in the beginning of your career you started a business that failed. That failure led to financial struggles and some real emotional trauma. A couple of years later, after you’ve recovered, you’re offered another entrepreneurial opportunity. You’re super-excited, get the investment together, and decide to move forward. Then, as you’re reviewing the contracts, fear sets in. You begin to panic, thinking of all the things that could go wrong. Now you don’t know if what you’re doing is correct. The deal is good, you want to move forward, but you’re afraid. Is that fear real? Yes. Is it healthy? Yes. Should you base your decision on it? No. As Seth Godin says, “Being aware of your fear is smart. Overcoming it is the mark of a successful person.” That fear is a bias in your head; it was born of your previous trauma, and you need to recognize that while it’s an evolutionary trait—there to protect you—functionally, it has no relevance to your likelihood of success in this situation.

To manifest magic, you must make decisions based on the facts, not your personal biases. In other words, follow the navigation.