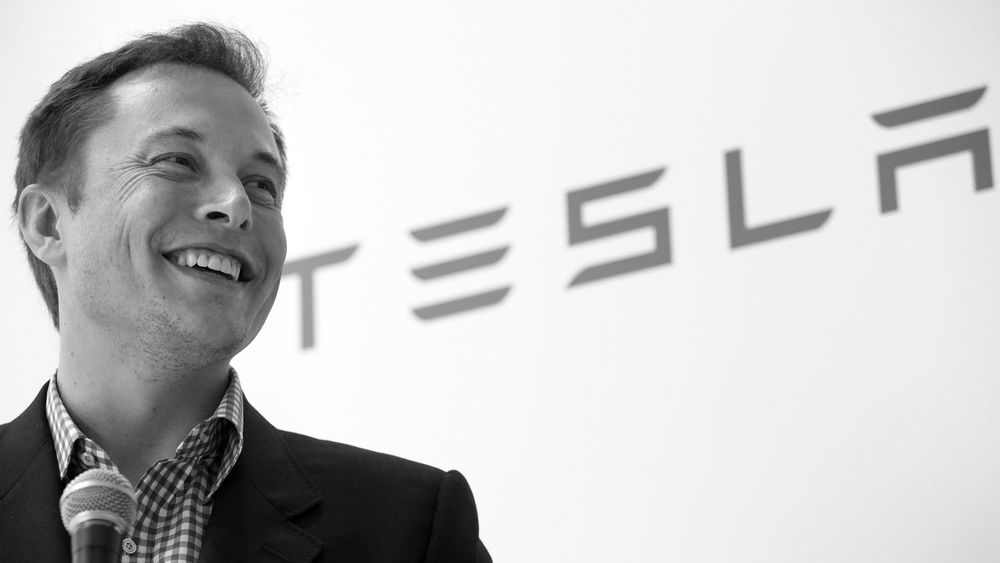 “Think simple' as my old master used to say - meaning reduce the whole of its parts into the simplest terms, getting back to first principles.”
- Frank Lloyd Wright

Manifesting your magic is an ever-evolving process. The goal is to get as close as possible to a pure manifestation of your purpose. But you’re constantly changing, and so is the surrounding environment, so by nature your highest and best challenge will be changing too. A simple example for me would be the birth of my sons. From that day forward, my priorities shifted and the surrounding environment changed, which inevitably evolved my ideal pursuit. For your growth and fulfillment, it’s important you recognize, accept, and evolve with these changes as they happen.

But some things don’t change, don’t evolve. These are called first principles, and they’re defined as fundamental concepts or assumptions on which a theory, system, or method is based. Underlying our ever-evolving pursuit of magic is a platform of foundation beliefs, made up of laws of nature, humanity, and creation that apply to everything that happens on our journey. We call these the Rules of Magic, and simply put, they’re our core beliefs.

Why are first principles important?

Generally, we’ve been taught to make decisions and arguments using analogy-based reasoning. For example, if you want to get your friend to try a new restaurant with you, the path of least resistance is to compare the restaurant to another one they’ve visited and liked. If they like the comparison restaurant, it should be easy to get them to visit the new one. By comparing something unknown with something known, it’s simple for the mind to draw conclusions.

But innovation rarely comes from analogy-based reasoning. While it’s an effective method of persuasion, it leads only to more obvious, surface-level conclusions.

Innovation comes from first principle reasoning, also known as learning to be an independent thinker.

For example, in 2002 Elon Musk started pursuing the idea of sending a rocket to Mars, but he immediately ran into a significant hurdle. To purchase a rocket from a manufacturer it would cost around $65 million dollars, making it impossible to profit and sustain a venture that required their use.

That’s when he began to rethink the problem from a first principle framework.

As Musk explains, “I tend to approach things from a physics framework. Physics teaches you to reason from first principles rather than by analogy. So I said, okay, let’s look at the first principles. What is a rocket made of? Aerospace-grade aluminum alloys, plus some titanium, copper, and carbon fiber. Then I asked, what is the value of those materials on the commodity market? It turned out that the materials cost of a rocket was around two percent of the typical price.” So instead of buying a rocket, he decided to start a company, buy the commodities, and build rockets with his own team. He was eventually able to cut the price to less than 10 percent of the quoted cost and make SpaceX, a sustainable business. Rather than accepting an analogy-based solution, Musk broke the problem down to first principles and was able to discover a better alternative.

The same method has been applied by almost all the great creators of our time. Frank Lloyd Wright applied his 9 principles to organic architecture, Ray Dalio applies his principles to investing and recently shared them in his book Principles: Life & Work, and Reed Hastings applied his principles to the strategy and culture of Netflix. They did not always have these indubitable beliefs, but once they did they followed them vehemently. The method is consistent, determine what you believe and relentlessly apply your principles to an ever changing landscape.

The Rules of Magic listed below are our indubitable truths. They underlie the what it takes to unlock your magic in the modern world; they’re the foundational beliefs of magic makers. Throughout the ongoing process of discovering and sharing your magic, these rules will ensure that the universe and all its energy continues to support your process, raising you to heights beyond your imagination.

Rule #1: Believe in Your Magic

Rule #2: You Are Your Response

Rule #4: Build Trust and Protect It

Rule #9: Competition Is a Myth

Rule #14: The Experts Are Wrong

Rule #16: Stay Within Your Flow

Rule #21: Slow Down You Crazy Child (Not Yet Released)