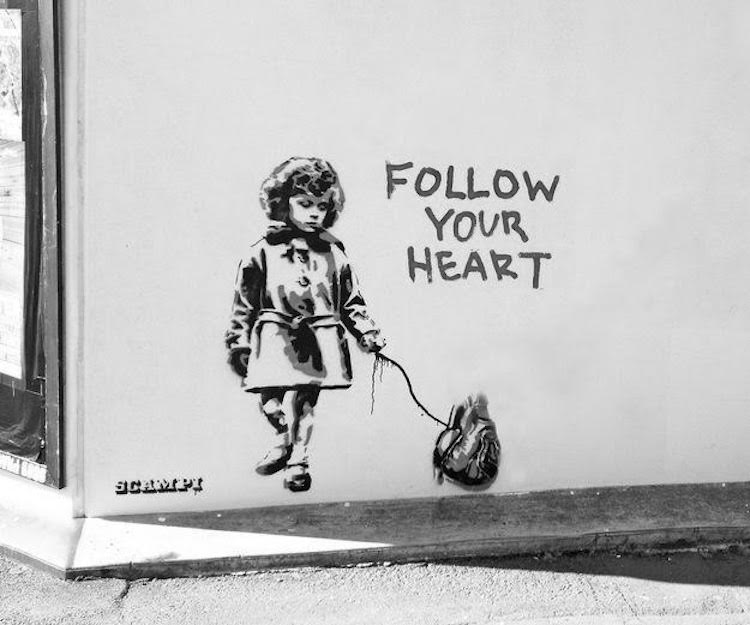 “There is a wonderful mythical law of nature that the three things we crave most in life—happiness, freedom, and peace of mind—are always attained by giving them to someone else.”
- General Peyton C. March, U.S. Army Chief of Staff

Michael Bonadies is my mentor; sometimes I call him my work father. He’s a big man, well past six feet, burly, bearded, energetic. He has three sons, wrote a book on wine, opened a ton of restaurants and hotels (including the legendary Nobu), and has a lovely wife named Anne, who happens to be of Persian descent, like mine. While these aspects describe him, what defines Michael is that he cares. You feel that generosity of spirit when you’re part of his world. Through actions, not words, Michael is there for me, and I know I can count on him, in both good times and bad.

I met Michael years ago as an intern for the Myriad Restaurant Group. Myriad, a company Michael founded with Drew Nieporent, was the forerunner to many modern restaurant groups throughout the world today. From one restaurant, Montrachet, sprang dozens, most of them star-studded, with partners like Robert De Niro and investors like Bill Murray and Sean Penn. As a student at Cornell, I’d read about Michael’s restaurants, heard his partner speak, and wanted in on the action. I landed a spot in their coveted management training program and got some brief exposure to Michael’s world. Fast forward a decade, when our paths crossed again: this time I was the one running the company and Michael was the consultant.

Knowing I had come through Myriad, Michael relished seeing my success and began coaching me through every step of my growth. He helped me with lessons from his journey and gifted me with the confidence to trust my instincts and follow my dreams. Michael made himself available for countless breakfasts, lunches, late-night phone calls, and text messages, and also was in the front row at my son’s bris, provided me pointers on creating a healthy marriage, and took my wife and me to dinner. I can say without a doubt that I wouldn’t have been as successful in my career or my life had it not been for Michael’s love and support.

It’s interesting to note that Michael doesn’t only mentor me; he’s a mentor to dozens of the biggest names in the hospitality business, not to mention to his own children. And while sometimes he’s paid for his services, more often he isn’t. Either way, he always makes the people he cares about feel important. He takes the time to know them and makes sure they know he cares. That unique ability—to wrap his heart around you and make you feel that what you’re dealing with is the most important thing in his world—is something only someone with emotional generosity can do, and Michael embodies that magical power.

Emotional generosity is when an individual or organization combines empathy—the willingness to feel, understand, and share another person’s experiences and emotions—and sacrifice, surrendering something you need or desire so that someone else can have it. The result of combining these two attributes is trust: the belief that someone or something is good, honest, and reliable. And when someone trusts you, they’re willing to emotionally connect with you. That connection, that bond, is invaluable, both in personal relationships and organizational loyalty and growth. When people feel trust and connection, they allow themselves to be taken on a journey, and that’s what makes it possible to create something truly special.

Let’s dive a little deeper. Take a moment and think of your most selfish acquaintances. Do you trust them? Absolutely not. No one wants to be friends with someone who’s selfish, self-involved, or manipulative. On the other hand, we all want to be friends with someone who’s emotionally generous—someone supportive, loving, caring, and connected. As mentioned earlier, organizations are no different, because they’re made up of and sell to—you guessed it—people. Therefore, in order to manifest the wonderful in your life and business, emotional generosity must be a key part of how you operate, communicate, and think. That explains why actions such as email spamming, chronic discounting, and disconnected customer service aren’t effective in the long term. These actions are lazy and show a lack of authentic care and meaningful connection. If you take the time to make a personal call to a client, create content that is deeply creative, or fix something because it’s the right thing to do for the customer despite your bottom line, you’re being emotionally generous. Shortcuts don’t work because by nature they show you don’t really care about the customer’s needs more than your own. Manipulating a customer into action is no different from manipulating a friend to get your way.

Let’s go back to Michael for a moment. While he was there during the good times, it was his presence during the bad ones that solidified my trust, loyalty, and respect for him. You see, the first time I was promoted to chief marketing officer, I never received more gifts and cards during a holiday season, ever. I was sent more champagne than I could possibly drink. But a couple of years later, things weren’t so rosy, and it was around the holidays that I was going through some real struggles. The gifts that year were far fewer, and Michael was no longer on the receiving end of business from me or my company. But guess what? Michael was more present in my life than ever. He invited me to a holiday lunch with him and his son, he actively coached me on my writing, and he met with me more than he ever did when I was his client. Michael became one of my closest friends.

It was at that point I fully appreciated Michael’s generous spirit, his lack of selfish motives. By giving himself to people like me, he gives himself the greatest gift imaginable: Michael fills his world with an energy and fulfillment that will sustain him well beyond his ability to contribute.

And that’s the biggest lesson we can learn from Michael, a principle that applies to all individuals and organizations: by generously manifesting your purpose and sharing it without selfish motives, you create things that sustain well beyond your ability to personally contribute.

If that sounds a bit mystical, that’s because it is. But let me frame it more practically.

In our new paradigm, your business must make people feel. The people who need to feel good about your brand are your customers, and your job is to make them happy. Customers are happy when they feel you understand their needs and are willing to sacrifice to make sure they’re met. This sacrifice can manifest itself in many forms—from working extra-hard to provide the goods or services you promised, or going above and beyond to fix something that went wrong. Whatever you do, when you meet the needs of your customers consistently and exceed their expectations with more care for their happiness than your bottom line, you become worthy of loyalty and trust. That loyalty and trust strengthens the connection that’s the bedrock of a great brand and a key component of unlocking your creative potential. That’s what it means for an organization to be emotionally generous.