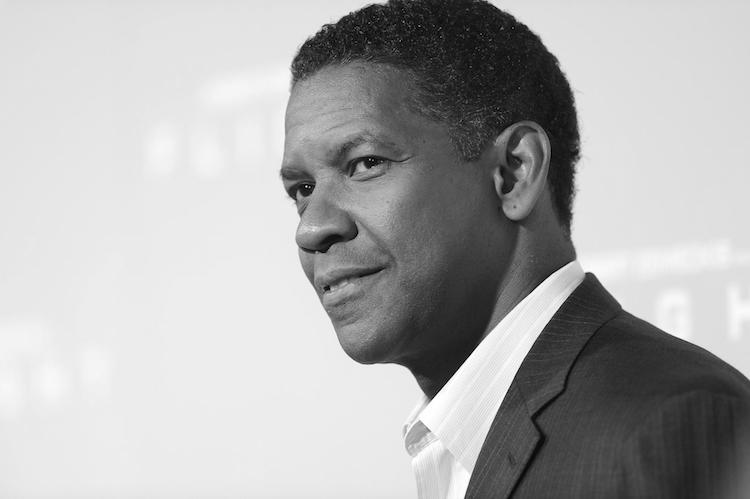 “Do what you have to do, to do what you want to do.”
- Denzel Washington

Denzel Hayes Washington Jr. is an American actor, director, and producer. He has received three Golden Globe awards, a Tony Award, and two Academy Awards: Best Supporting Actor for the historical war drama film Glory (1989) and Best Actor for his role as a corrupt cop in the crime thriller Training Day (2001).

Washington has received much critical acclaim for his film work since the 1980s, including his portrayals of real-life figures such as South African anti-apartheid activist Steve Biko in Cry Freedom (1987), Muslim minister and human rights activist Malcolm X in Malcolm X (1992), boxer Rubin “Hurricane” Carter in The Hurricane (1999), football coach Herman Boone in Remember the Titans (2000), poet and educator Melvin B. Tolson in The Great Debaters (2007), and drug kingpin Frank Lucas in American Gangster (2007). He has been a featured actor in the films produced by Jerry Bruckheimer and has been a frequent collaborator of directors Spike Lee, Antoine Fuqua and Tony Scott. In 2016, Washington was selected as the recipient for the Cecil B. DeMille Lifetime Achievement Award at the 73rd Golden Globe Awards.

“Success? I don’t know what that word means. I’m happy. But success, that goes back to what in somebody’s eyes success means. For me, success is inner peace. That’s a good day for me.”

“I say luck is when an opportunity comes along and you’re prepared for it.”

“My faith helps me understand that circumstances don’t dictate my happiness, my inner peace.”

“Do what you have to do, so you can do what you want to do.”

“Got to be who you are in this world, no matter what.”

“If I am a cup maker, I’m interested in making the best cup I possibly can. My effort goes into that cup, not what people think about it.”

“What it taught me was forgiveness. It taught me that when people present themselves in a certain way, there’s probably some back story or issue or reason for the way that they are. It’s not you. It’s them. And a lot of times, its about something that’s completely out of their control.”