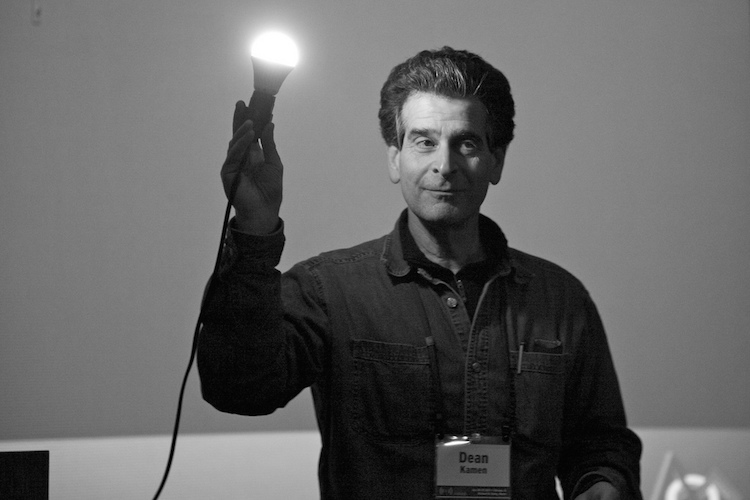 “We can’t live any more in a world which is based on stuff and not ideas. If you want to live with the world of stuff, we’re all doomed.”

“There is just so much stuff in the world that, to me, is devoid of any real substance, value, and content that I just try to make sure that I am working on things that matter.”

“People take the longest possible paths, digress to numerous dead ends, and make all kinds of mistakes. Then historians come along and write summaries of this messy, nonlinear process and make it appear like a simple, straight line.”

“My biggest worry is I’m running out of time and energy. Thirty years ago I thought 10 years was a really long time.”

“Most of the time you will fail, but you will also occasionally succeed. Those occasional successes make all the hard work and sacrifice worthwhile.”

“I started realizing that I wasn’t so dumb; rather, most people simply didn’t know the answers to the questions that I was interested in-or they didn’t care.”