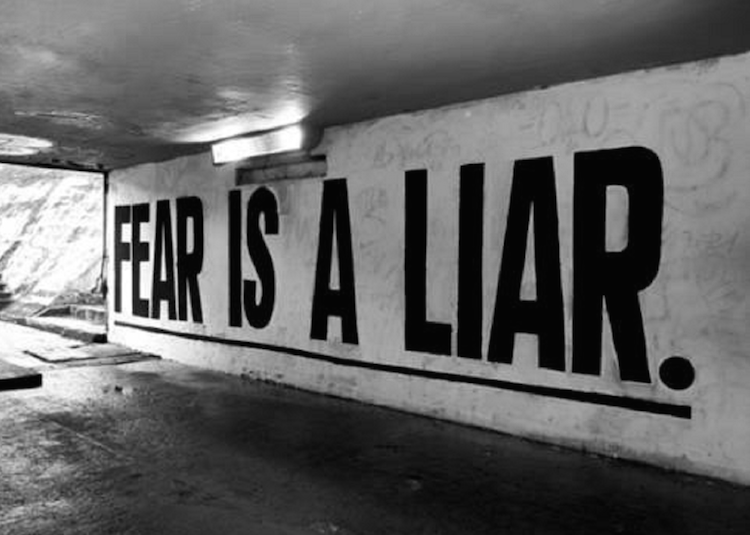 The insurance business is a highly profitable, multi trillion-dollar industry.

The basic premise is that if you pay a monthly fee now, when something bad happens later, you’ll be OK.

But what’s the likelihood that something bad will happen later? Do you know? Or have you just been convinced that bad things are coming?

The fact that the insurance industry is experiencing record profitability leads me to believe that most bad things are less likely to occur than we believe.   And when something does happen, it’s rarely as devastating as we expect.

When premiums increase it means individuals and businesses are more fearful of bad things happening and are willing to pay more to be protected.  Our level of fear is directly connected to what we are willing to pay for our insurance.

When payouts decrease it means less claims are being made and less money is being paid out than expected.  There are multiple factors that could impact payouts, but it is highly probable that quite simply less bad things are happening than the insurance companies predicted.

Three, “To operate profitably, insurers must earn more from premiums, which are invested across a range of asset classes, than they pay out in claims.”  When these investments perform positively that means the general economic picture is positive, and therefore more good things are happening in the business world.  Another vote for positivity.

It turns out that despite popular opinion, in life and business the odds of a positive outcome are in your favor as long as you behave reasonably.  But that isn’t what society tells us. Your insurance salesman would loathe you thinking that you’re in the clear, so they tell you a different story to amplify your fear. And the media are even worse. Living by the mantra, if it bleeds, it leads. It’s a miracle you don’t have a full-on panic attack when you watch the nightly news.  This style of coverage dramatically increases our level of fear by skewing our perception.

I am not saying you should not have insurance or that you don’t need it, I am saying not to focus your energy on what can go wrong.  The majority of the individuals and organizations I have encountered that are both successful and fulfilled focus their energy on probable positive outcomes, not possible negative ones.  They don’t ignore negative possibility, but they don’t indulge it either.  This is the definition of positive thinking and living.

Positive thoughts lead to positive results and greater fulfillment.  The opposite applies to negative thoughts.  Your focus is what determines your reality.

Be assured, the odds are in your favor.